COVID19: YOU CANNOT PLAY IT SAFE 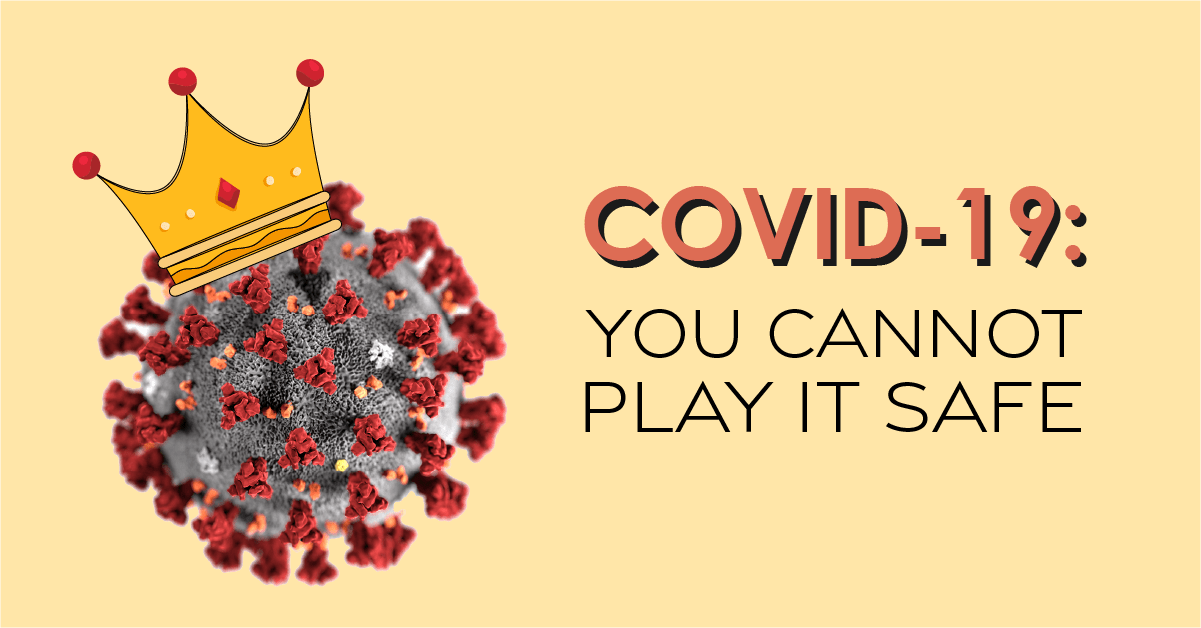 During the last couple of weeks, a discussion has emerged regarding how name origins can affect brands during pandemics or negative news. The spark came from the allegedly negative implications of the COVID-19 on the Mexican beer, Corona. Although a very strong brand, the effect of the virus was far greater than what the beer is known for.

‘Corona’ meaning crown, is borrowed from Latin and Ancient Greek. It’s common to nickname new discoveries based on its looks and characteristics. Consequently, the family of viruses, Coronavirus, was named after its crown-like appearance under the microscope. Really nothing new under the sun to use a ‘descriptive’ name in these circumstances.

However, this sparked a discussion of whether Anglo names are superior to Latin and Classical Greek when it comes to naming brands or not. At first glance, it may be true. Most diseases and conditions are, in fact, in Latin or Classical Greek. Cholera, kholer in Greek. Fever, feber (febris) in Latin. Infection, infectio in Latin. The list can be made long. However, this is not unique for the medical field, in fact, the reason as to why so many other fields also use these ancient languages to this date is because they were the languages of scholarship in Western Civilization. Many scientific words are therefore created with Latin or Greek stems. Just see how common the Greek ‘Ps-‘ is in English. As a matter of fact, Latin and Greek words is the very basis of Western language.

Are English words superior because of this? Most likely no.

What we should be talking about is the psychological aspect. Our brain will sometimes not make the distinction between true and false during alarming times; we become irrational and look for feedback to confirm our beliefs, so-called ‘confirmation bias’. We may not actually believe that the cold Corona beer is infected, but our sub-conscious sees red flags and makes the connection to the ‘Coronavirus’. While for some people, it may be attractive to consume products with negative associations, as a rebellious act.

Now, how big is the chance that you use a word in Latin with positive associations for your brand, and a violent pandemic and namesake erupts during that timeline? Really, slim to none. If we base our data from year 500 until today, there have been 20 pandemic outbursts. And most of them are named after its geographic location (so perhaps Donald Trump wasn’t wrong when he called COVID-19 the ‘Chinese Virus’).

On the other hand: the Swedish International Development Authority, SIDA, was founded in 1965, to provide aid to developing countries. Little did they know that twenty years later, the AIDS epidemic would hit the world, the name of which, in romance languages like French and Spanish, transforms to SIDA: syndrome d’immunodéficience acquise (French). So, Latin name or not, if you want to be on the safe side, you should probably go and ask a fortune-teller first. 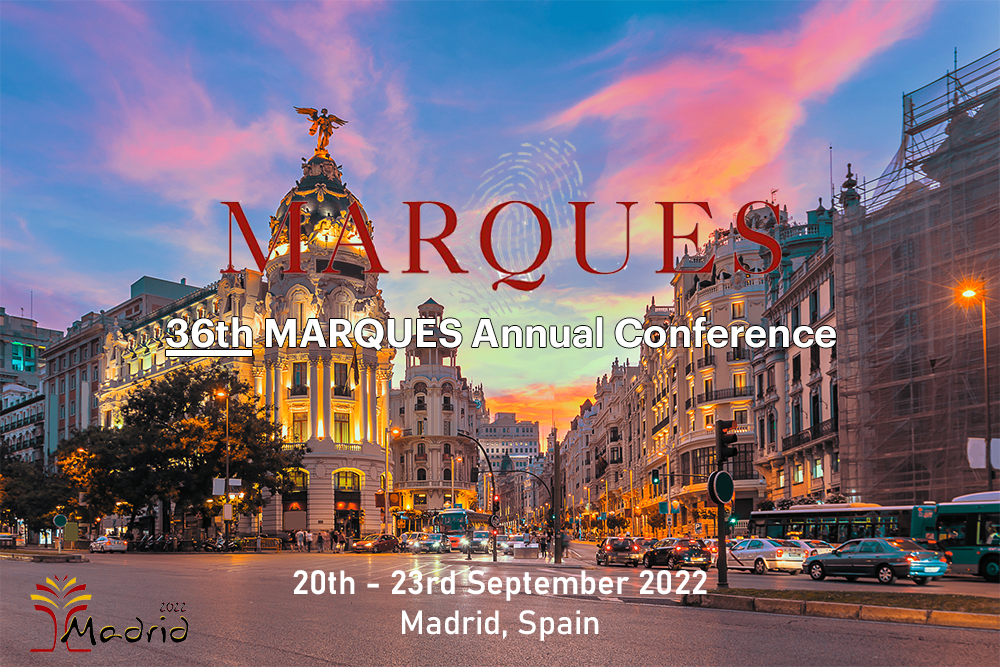 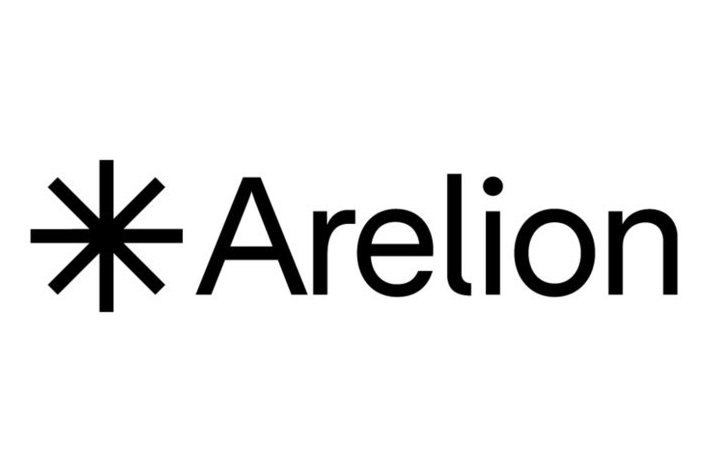 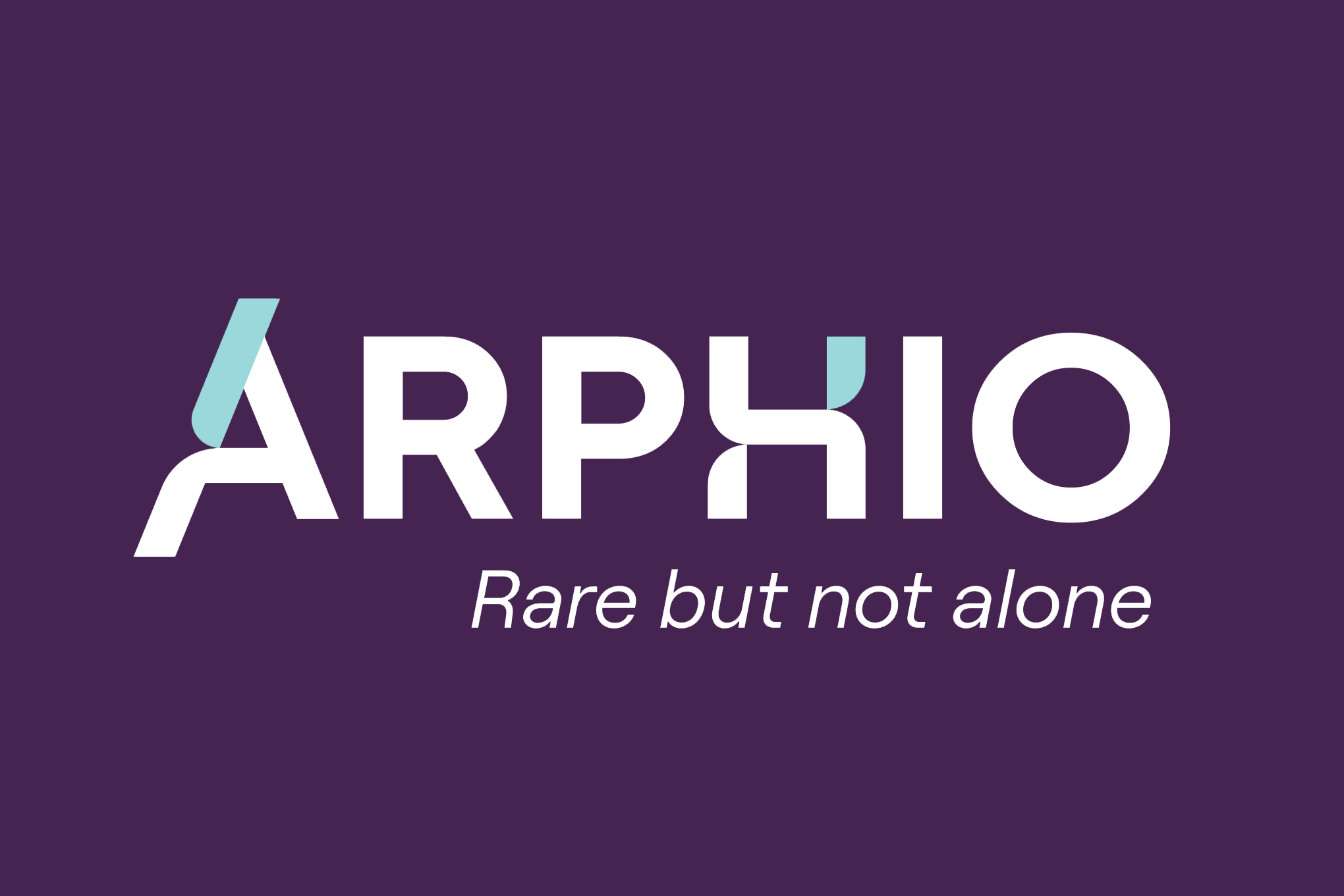 Arphio - Rare but Not Alone