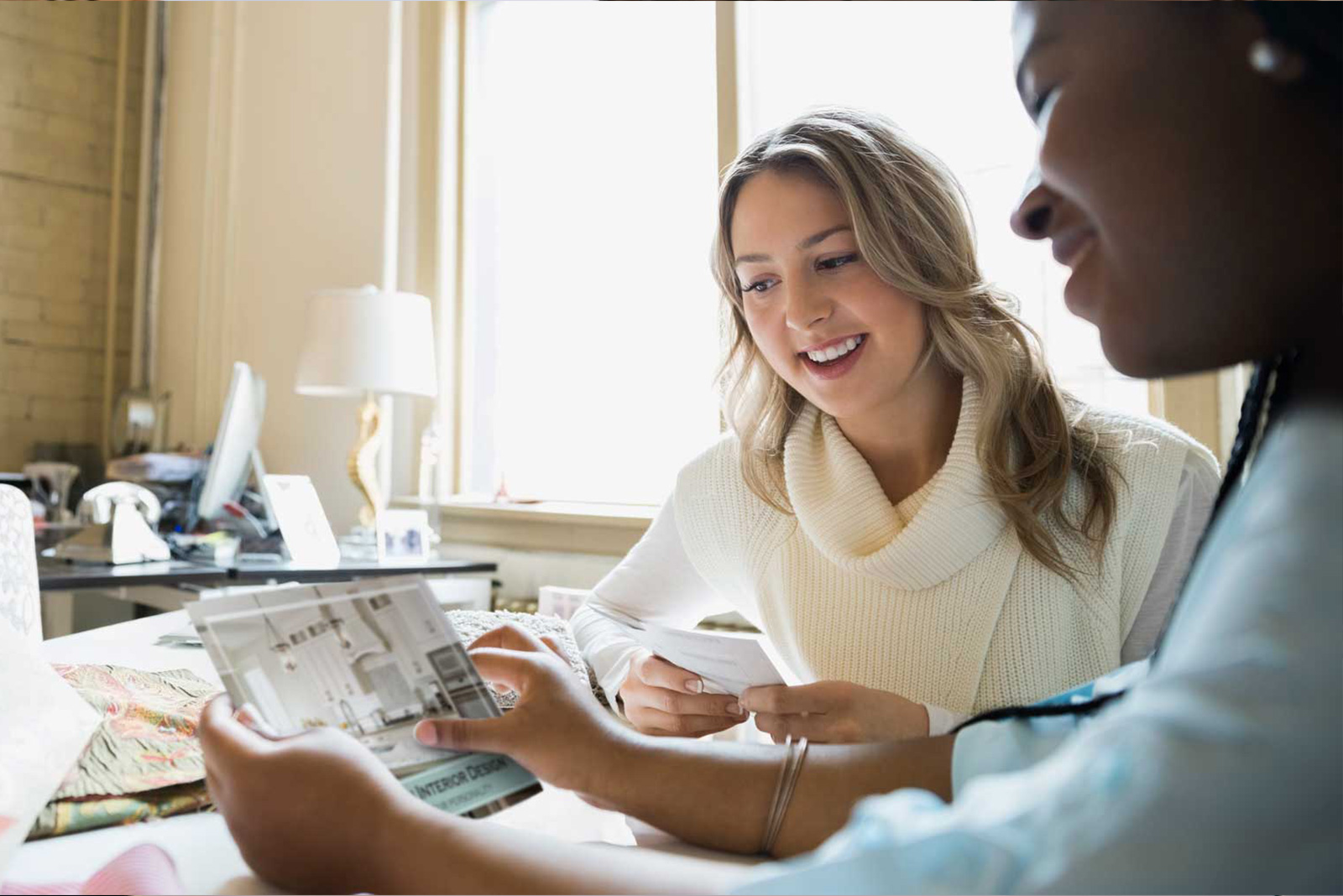 In 2014 Vistaprint N.V., the world leader in mass customization, acknowledged the need to restructure its branding strategy in a way that actively supported its ambitious growth objectives. We assisted in their transformation and developed their new brand name: Cimpress.

In the first part of the process, in which the entire board actively participated, the definitive branding strategy was finalized: a new overarching corporate identity would be developed, independent of the growing number of customer facing brands in numerous segments and markets.

In two interactive naming workshops the brand name Cimpress was developed. It relates to the key activity of the company (Computer Integrated Manufacturing and Printing) and to the benefit to its many customers: creating products that impress.

The company is listed at the NASDAQ (CMPR) and has grown to an average annual revenue of + 2 BLN USD. 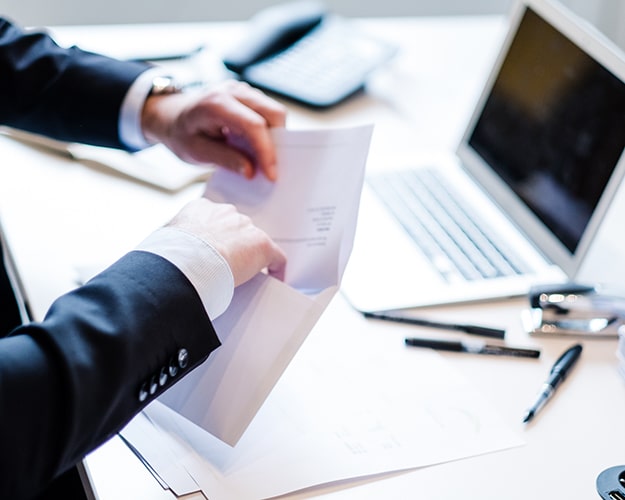 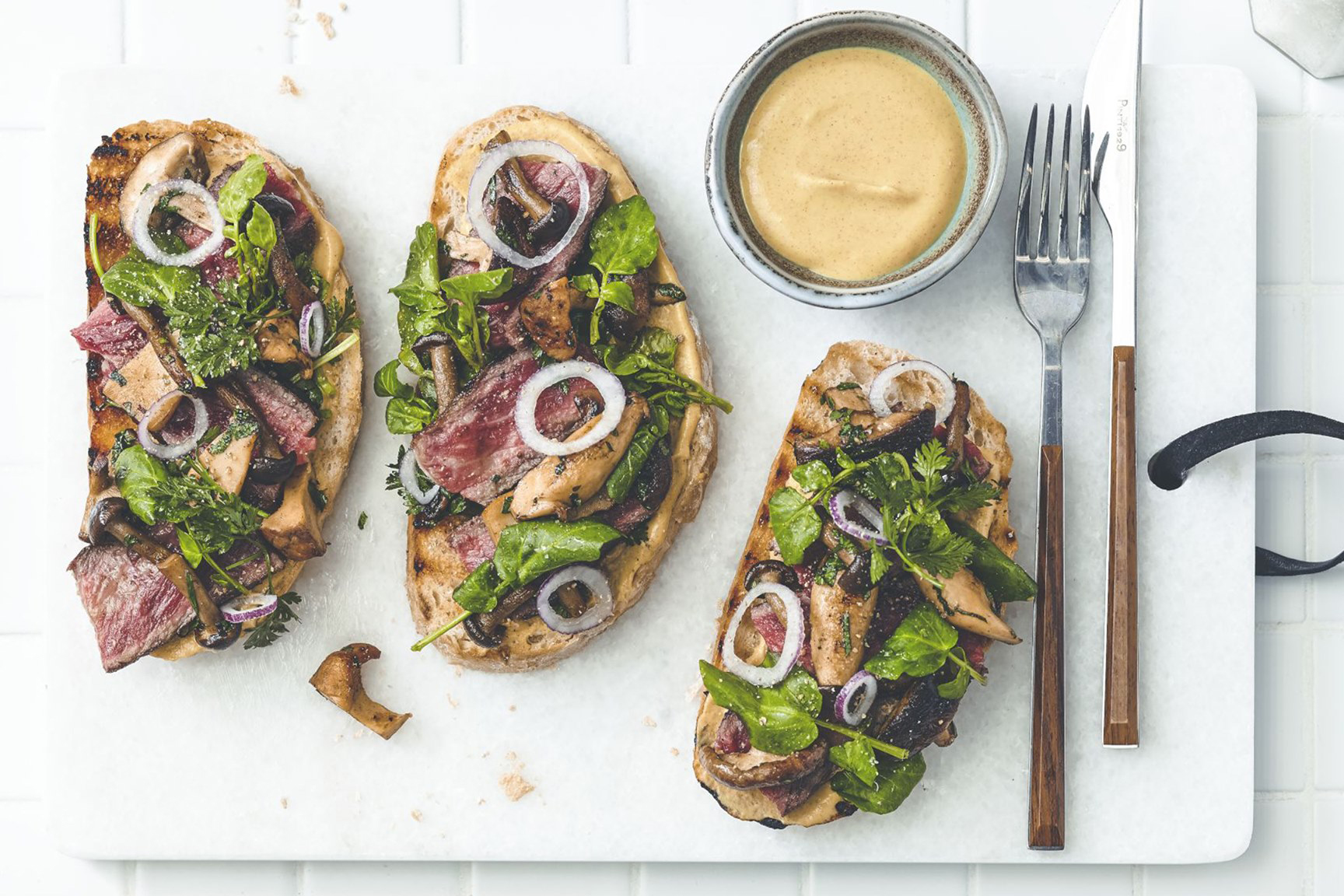