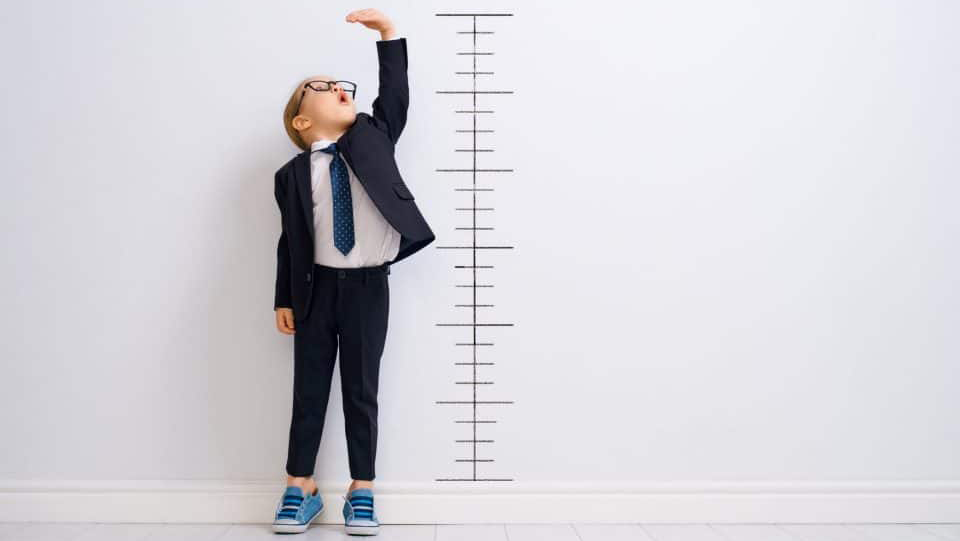 The story of Kelda could be a textbook example of a classic brand journey. But it's more than that.

We developed the name in collaboration with Arla Foods back in 1986 to name a new product, sustainable cream. The brief included the not too unusual requests that the name should emit 'freshness', 'flavour' and 'quality', but there was also a request that the name should feel a little 'cool', as in cold. We took this to heart and all our Nordic and Old Norse dictionaries came out. This was back when we didn't have access to the digital tools we have today.

The original list of names was long, very long, but after several consumer tests we were left with two suggested names - Kelda and Bella. Deeper research showed that Kelda was the best choice.

"Kelda" is Old Norse, the language of the Vikings, and means "source", which is also the meaning in modern Icelandic today.

The success of the brand has many reasons, of course, but one of them is certainly the very distinctive and strong name that has allowed it to 'grow'. Not just as an umbrella name for other products in the same category, i.e. cream (although there are several types of cream products today) but for two further food categories; soups and sauces. In the first category we can find 'Thai soup', 'Tuscan tomato soup' and 'Goulash soup', which in most cases do not evoke anything 'cold' but on the contrary, warm latitudes. Similarly, Kelda's pasta sauce line includes 'Béchamel sauce' and 'Four cheeses', which do not evoke the 'Cold North' either.

Just like the awkward but beneficial growing pains a young person may feel, a brand could evolve and far beyond that with a distinctive brand name.

Visit their site for tasty receipes and inspiring foods. 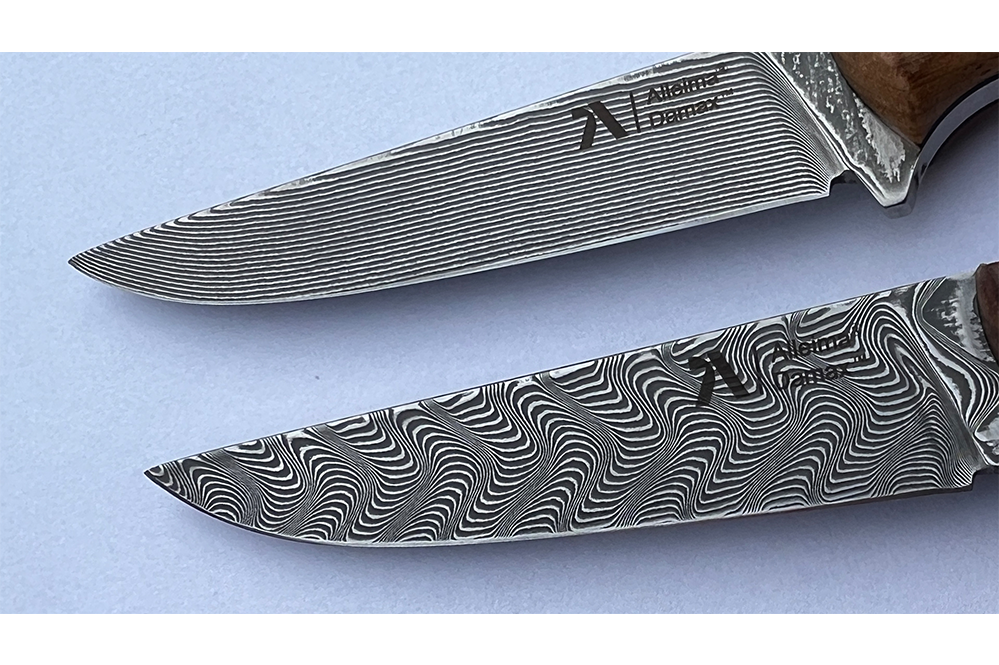 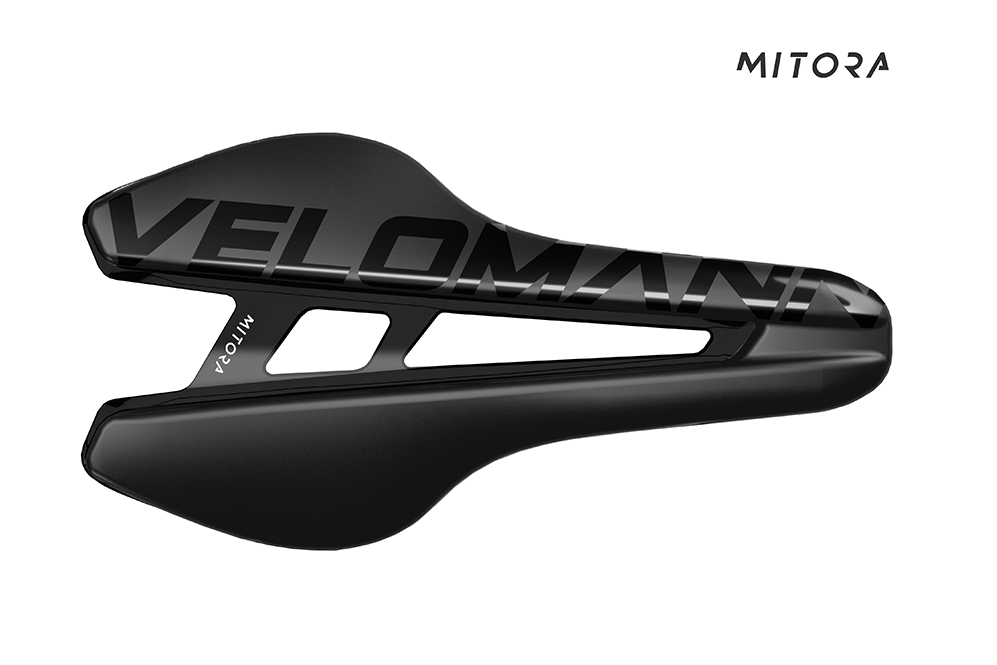 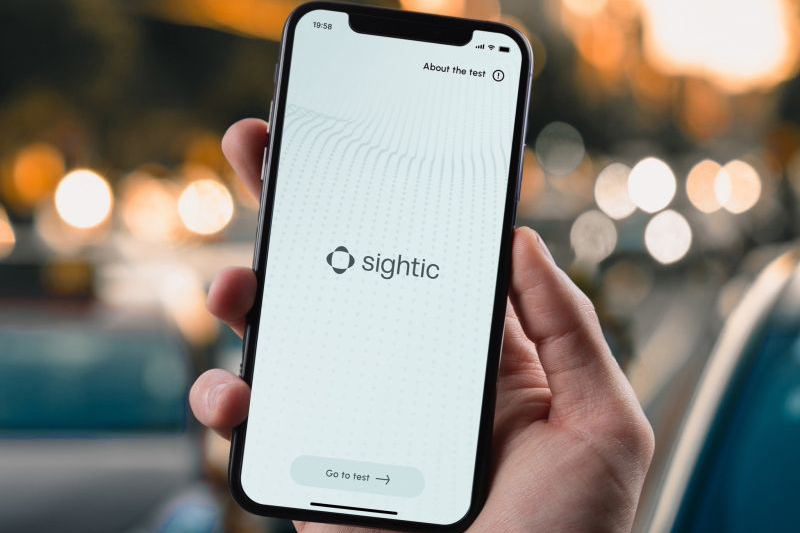 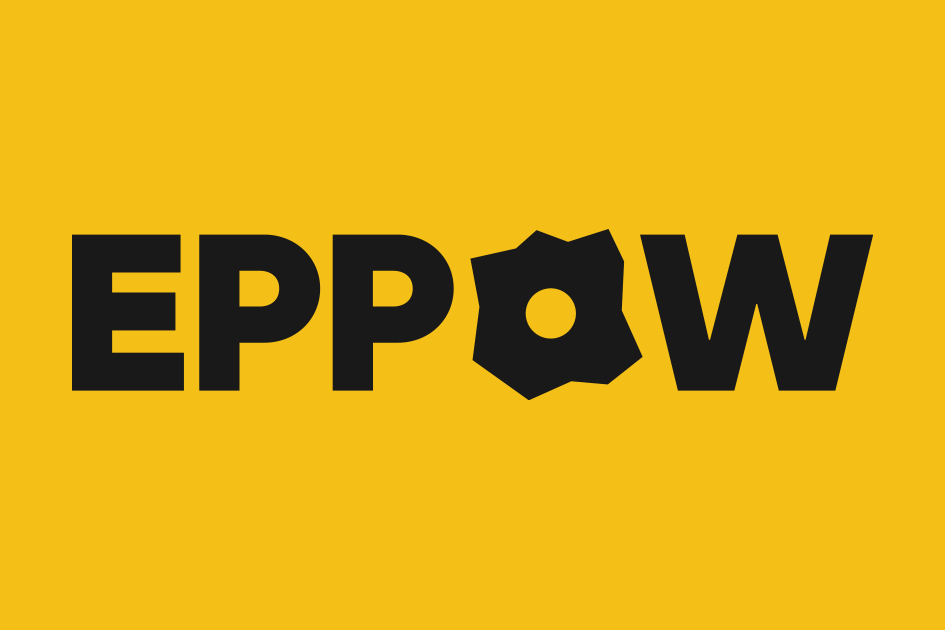